On February 23, 2011 U.S. EPA released on their website pre-publication versions of four (4) new rules that are all interrelated and that will affect boilers and process heaters everywhere. The rules will reduce emissions of toxic air pollutants from boilers and process heaters located at major sources of hazardous air pollutant (HAP) emissions (Boiler MACT – Major Sources), as well as area sources of HAP emissions (Boiler MACT – Area Sources). In addition, U.S. EPA has finalized a rule to reduce toxic air pollutants from Commercial and Industrial Solid Waste Incinerators (CISWI). 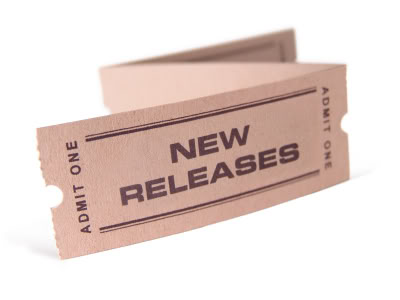 The fourth rule defines the term “solid waste” (Definition of Solid Waste Rule). This definition will potentially affect some units currently considered to be boilers by moving them into the category of a CISWI if the units burn a fuel that meets the definition of a solid waste.

ALL4 recognizes that these new rules will impact almost all of the regulated community and we have assembled a team to analyze the impact that each of these rulemakings will have on boilers and process heaters everywhere. Stay tuned for more in-depth analyses in ALL4’s 4 The Record and 4 The Record Extra!. Additionally, please see the information provided in this month’s 4 The Record about our April 14, 2011 “4 Rules Webinar.”