The Secret to Your Environmental Permitting Challenges – A PAL Permit 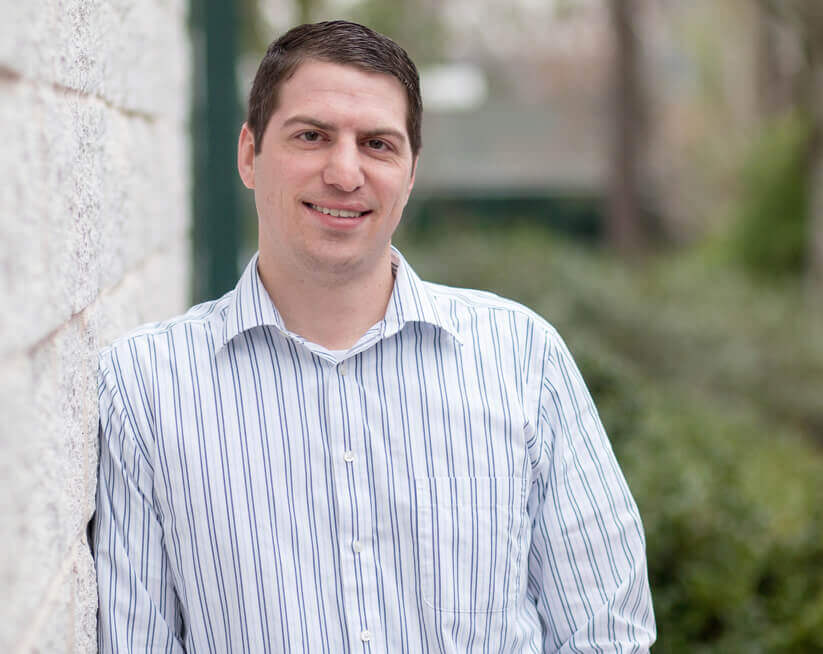 As the one in charge of dealing with environmental issues at your facility the following “hypothetical” conversation with your Plant Manager or engineering group may sound familiar.

Plant Manager: “We have a project in the works that with a few ‘minor’ changes is going to allow us to take advantage of some of our unused capacity and get a ‘nice’ increase in production.  It could include several equipment upgrades throughout the facility.  It’s important for this facility and we need to move fast with ordering and installing equipment.   I can’t imagine environmental will hold us up, what do we need to do?”

Environmental Manager: “Well, first we need to define the project from the perspective of how any of our air emissions units will be impacted and see if the increases in production result in significant emissions increases.  To do that we have to consider each of our existing emissions units and determine whether they are considered modified or affected, and we also have to take into account any new emissions units.  Then we need to evaluate the emissions increases associated with the project.  If we trigger the PSD air permitting requirements, we need to look at BACT and possibly conduct air dispersion modeling.  Once we nail all that down, we need to package it up and submit a permit application.”

Plant Manager: “So what’s the timing and cost of an effort like that?”

Environmental Manager: “Depending on the scope of the project, it could be $75,000 or more, and we are probably looking at a minimum of three (3) months to prepare an application plus six (6) to eight (8) months for State agency review time if we need to conduct air dispersion modeling.”

Any takers for an entirely different conversation?  If you had a plantwide applicability limit (PAL) permit, the above conversation could look vastly different.  If you have been following ALL4 for a while, you have likely heard us discuss the intricacies and benefits of a PAL permit.  A PAL is essentially a facility-wide permit limit for a regulated new source review (NSR) pollutants.  PALs are an available air permitting strategy for existing major stationary sources of regulated NSR pollutants.  A PAL permit based on past actual emissions establishes a single, facility-wide emission limit for designated regulated NSR pollutants.  PALs can be established for one (1) or more regulated NSR pollutant at an existing major stationary source.  PALs are expressed as ton per year (tpy) mass emissions limits.  Each PAL level is based on a consecutive 12-month rolling total and compliance with PALs must be demonstrated monthly during the term of the PAL permit.  Each limit is generally established based on the average annual (e.g., baseline) emissions rates for a 24-month consecutive period during the prior 10 years of facility operation.  A PAL permit is established for a 10 year period.  Check out Roy’s September 2012 4 The Record article for a deeper dive into the intricacies of a PAL permit.

Now let’s try that conversation again, only this time, your facility has a PAL permit for all NSR regulated pollutants.

Plant Manager: “We have a project in the works that with a few ‘minor’ changes is going to allow us to take advantage of some of our unused capacity and get a ‘nice’ increase in production.  It could include several equipment upgrades throughout the facility.  It’s important for this facility and we need to move fast with ordering and installing equipment.  I can’t imagine environmental will hold us up, what do we need to do?”

Environmental Manager: “Well, we need to determine what our facility-wide emissions will be after the project is complete.  If our future emissions are less than our PAL permit limits, then we could be good to go.  We wouldn’t have to evaluate or even consider PSD applicability.  It could be as simple as submitting a notification to the State agency and addressing any newly applicable regulatory requirements that the project may trigger.  Worst case, we may need to get a state construction permit.”

Plant Manager: “So what’s the timing and cost of an effort like that?”

Environmental Manager: “Thanks to the PAL tracking spreadsheet that ALL4 built for us, we should be able to make some adjustments and pretty quickly evaluate our future facility-wide emissions post project.  As long as we don’t trigger any new regulatory requirements, preparation of the notification letter shouldn’t be much effort.  Even if a state construction permit is required the cost will probably be on the order of $10,000 to $15,000 or less and the timing shouldn’t be more than maybe three (3) months to prepare and submit the documentation and get the State agency’s approval.”

See, that conversation was much easier.  At ALL4, we have assisted clients with evaluating the feasibility of having a PAL permit for their facility and we have actually helped a number of them obtain PALs.  There are a number of benefits that support obtaining a PAL which could give your facility a competitive edge.  These include:

One of the major sticking points historically for a PAL permit was the “perceived” extra burden related to monitoring and tracking facility-wide emissions on a monthly basis.  We are at a point now where most environmental managers effectively track their facility-wide emissions profile.  Management systems, spreadsheets, and processes have been developed to track this information due to the nature of the regulatory landscape.  Even the smallest of emissions sources like emergency generators (RICE MACT anyone?) are required to be included in operating permits and annual emissions be reported.  So now, the tracking of monthly emissions is part of the day-to-day operations of most facilities.

As is the case with most good things, PAL permits are not for everyone.  Facilities where large expansion projects may occur within the next 10 years may not be good candidates for PALs as the PAL rules make expanding PAL levels very onerous (but not impossible).  Facilities whose highest historic baseline period occurred within the last few years (i.e., production rates are currently as high as they have ever been historically) may not be the best candidates for a PAL permit because baseline levels last up to ten (10) years and you have time to wait for even higher baseline levels.  But if your facility has high historic baseline emission rates that occurred eight years ago, let’s talk about what a PAL permit can do for you before it’s too late and those high historic baseline periods fall out of the 10-year PSD look-back period.  Give me a call at 678.460.0324 ext. 204 or email me at cdoyno@all4inc.com to talk more about PAL permits.