With all of the excitement surrounding the implementation of the new 1-hour National Ambient Air Quality Standards (NAAQS) for sulfur dioxide (SO2) and nitrogen dioxide (NO2), it’s easy to forget that U.S. EPA is also in the process of reviewing the primary NAAQS for ozone and carbon monoxide (CO), as well as the secondary NAAQS for NO2 and SO2. A brief update on these regulations follows.

8-Hour Ozone NAAQS: The current ozone NAAQS of 75 parts per billion (ppb) was promulgated in March 2008. On January 6, 2010, U.S. EPA proposed a more stringent 8-hour NAAQS in the 60-70 ppb range. U.S. EPA is currently targeting a finalization date of July 29, 2011 for the reconsidered ozone NAAQS to allow time for public comment and input from the Clean Air Scientific Advisory Committee (CASAC). 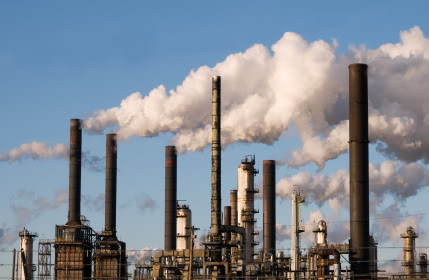 1-Hour and 8-Hour CO NAAQS: The current 1-hour and 8-hour CO NAAQS are 35 parts per million (ppm) and 9 ppm, respectively. On February 11, 2011, following a review of the most current scientific data for CO, U.S. EPA proposed to retain these standards. At the same time, U.S. EPA also proposed to expand its ambient CO monitoring network by installing 77 ambient monitors in 53 urban areas located primarily near heavily trafficked roadways. The data collected by the monitors will be used to inform U.S. EPA’s next review of the CO NAAQS.