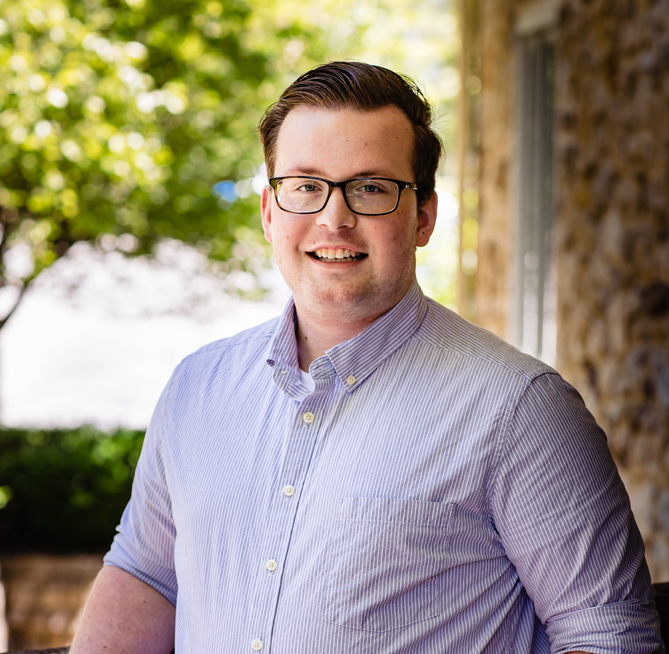 With contribution from ALL4 Staff

On December 20, 2018, the U.S. Environmental Protection Agency proposed amendments to its “Standards of Performance for Greenhouse Gas (GHG) Emissions from New, Modified, and Reconstructed Stationary Sources: Electric Utility Generating Units (EGUs)” (i.e., 40 CFR Part 60 Subpart TTTT).  Originally promulgated on October 23, 2015, Subpart TTTT was intended to limit the emissions of GHG from steam generating units, integrated gasification combined cycle units (IGCC), and stationary combustion turbines, collectively referred to within the rule as EGUs.  In response to the March 28, 2017 Presidential Executive Order on Promoting Energy Independence and Economic Growth, U.S. EPA announced on April 2, 2017 that it was “reviewing, and if appropriate, will initiate proceedings to suspend, revise, or rescind” the rule.

U.S. EPA has completed its review, and is now proposing changes relating to the following:

It is noteworthy to mention that U.S. EPA is not proposing to amend and is not reopening the standards of performance for newly constructed or reconstructed stationary combustion turbines.  Consistent with the October 2015 version of the rule, U.S. EPA is also not proposing standards of performance for stationary combustion turbines undergoing modification.

U.S. EPA is proposing the following changes to the applicability criteria for combined heat and power (CHP) and non-fossil fuel-fired EGUs:

Proposed Revisions to the EGU Standards of Performance 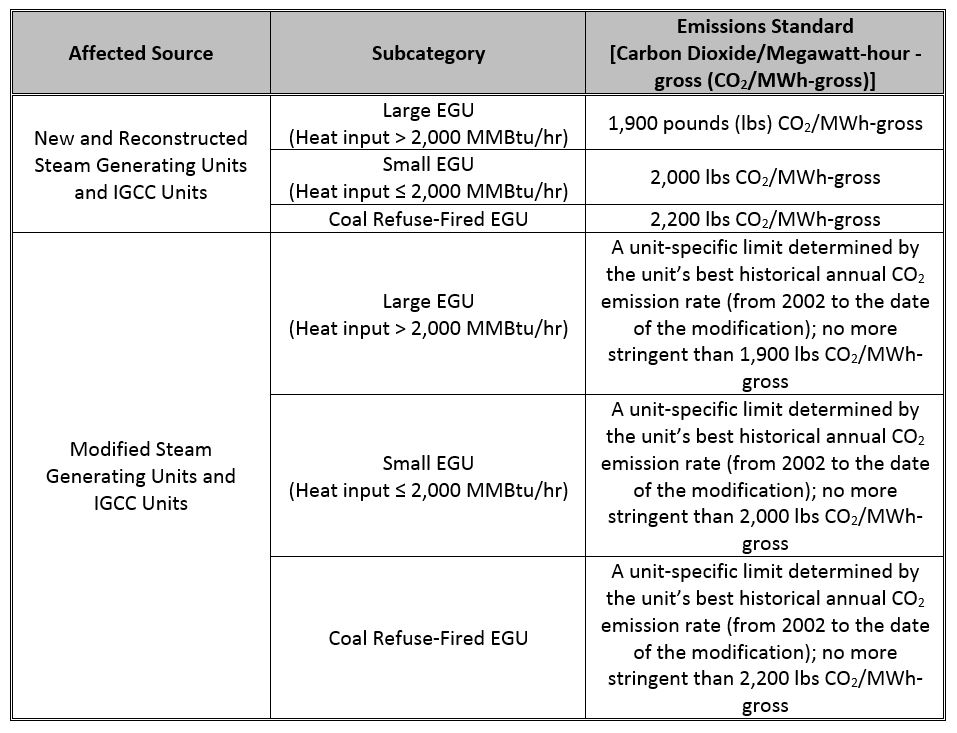 In this article we’ve shared an overview of the proposed amendments.  For information concerning the Subpart TTTT proposal or how it might impact a project that is being considered, please contact Rob Needham at rneedham@all4inc.com or 571.392.2592 x504.  ALL4 would be pleased to have a site-specific discussion with you concerning how the proposed amendments could impact your future projects.