The U.S. District Court for the District of Columbia has granted a request by U.S. EPA for a 30-day extension to its consent decree deadline for issuing the final Utility MACT. The Utility MACT will regulate emissions of 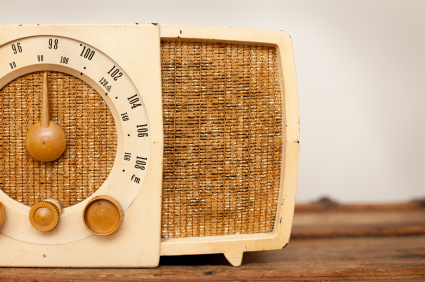 HAP from coal-fired and oil-fired electric utility steam-generating units (EGUs). The request for an extension was made because of the incredible volume of comments that U.S. EPA received after publishing the draft rule. After reviewing hundreds of thousands of comments, U.S. EPA estimates that it must address nearly 22,000 unique comments. The new court-ordered deadline for issuing the final Utility MACT is December 16, 2011.