Return of the Short-Term NSR Test?

The October 27, 2008 edition of the Wall Street Journal reported that the current administration was moving to adopt a short-term (hourly) New Source Review (NSR) applicability test for electric generating units (EGUs) at power plants by November 1, 2008.  The article speculated that the November 1, 2008 deadline was set to make it difficult for the incoming administration to “undo” the rules. The short-term test was originally proposed by U.S. EPA on October 13, 2005 as a result of a June 15, 2005 decision by the Fourth Circuit Court of Appeals (U.S. v. Duke Energy Corporation).  That decision (temporarily) changed the NSR applicability test in the Fourth Circuit states from an annual emissions basis to an hourly emissions basis, making it uniform with the NSPS applicability test for 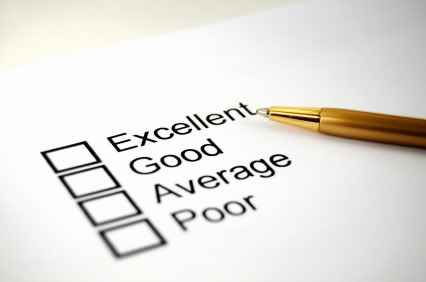 modifications.  On April 2, 2007, the Fourth Circuit decision was vacated by the Supreme Court, thereby retaining the annual NSR applicability test.  On April 25, 2007, U.S. EPA proposed further options to change the NSR applicability test for EGUs at power plants. The proposed April 25, 2007 revisions included a “2-step” option for EGUs where the existing annual emissions NSR test would be applied to EGUs that first exhibited an hourly emissions increase.   Stay tuned for updates in future issues of 4 the Record.