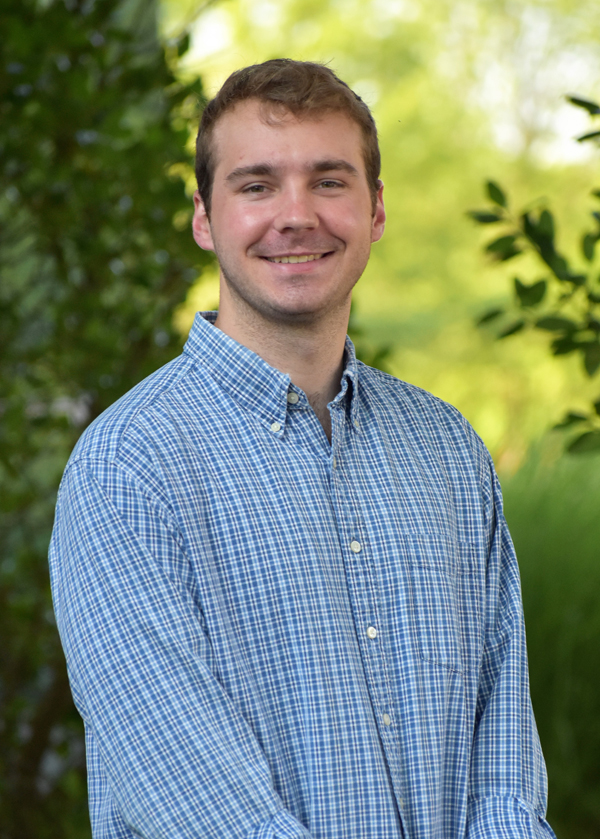 On November 24, 2020 the United States Environmental Protection Agency (U.S. EPA), in an effort to streamline the air permitting process, promulgated a rule that makes changes to the New Source Review (NSR) Preconstruction Permitting Program.  Specifically, the rule codifies a guidance document from March 2018 titled “Project Emissions Accounting Under the New Source Review Preconstruction Permitting Program” and makes changes to the process for assessing NSR major modification applicability under 40 CFR Part 51.166(a)(7) and 52.21(a)(2).  The final rule becomes effective on December 24, 2020.  This rule was initially proposed in the Federal Register on August 9, 2019.

The NSR program is a preconstruction permitting program designed to protect public health and aid states in meeting the National Ambient Air Quality Standards (NAAQS).  The two major facets of the program are Prevention of Significant Deterioration (PSD) and Nonattainment New Source Review (NNSR).  The applicability of PSD and NNSR are determined based upon the emissions increases that result from a project.  Facilities have historically sought to avoid triggering major NSR requirements largely because of the associated impacts of a longer permitting timeline, more rigorous agency and public review, and the uncertainty that can accompany a major PSD or NNSR permitting project.  More information on the NSR Program in general can be found at the following blog, Prevention of Significant Deterioration (PSD) & the Major Modification, written by Roy Rakiewicz.

The preamble to the final rule states that U.S. EPA’s 2018 project aggregation interpretation and policy should be incorporated into Step 1.  The agency believes that this addresses commenters’ concerns that facilities could group unrelated projects together to avoid PSD review.  The 2018 final action on project aggregation required that projects that are “substantially related” (e.g., there is a technical or economic interconnection between the activities) be aggregated.  It also included a rebuttable presumption that activities that occur outside a 3-year period are not related and should not be grouped into one project.  Facilities wishing to take advantage of the new PEA rule (if it is allowed by their state or local agency) will need to justify what projects they are grouping together in their permit application with the 2018 interpretation in mind.

It is important to note that states are not required to implement the project emissions accounting (PEA) rule in their State Implementation Plans (SIPs).  Furthermore, some state laws as they are currently written (e.g., the Pennsylvania NNSR rules) do not allow for consideration of emission decreases in Step 1.  Be advised to check state-specific regulations before using the PEA revisions.

If you have questions regarding how this final rule could impact your projects, please reach out to Graham Brittain at gbrittain@all4inc.com or 571-325-0712.