For non-electric generation unit (non-EGU) sources that have either allowance surrender requirements or regulatory compliance options that allow the surrender of NOx allowances under Pennsylvania regulations, the new U.S. EPA Cross-State Air Pollution Rule (CSAPR) may render such requirements meaningless. U.S. EPA has indicated that they may not allow non-EGUs to use allowances that are intended for compliance with CSAPR. In the promulgation of CSAPR, U.S.EPA has stated that the emission reductions under CSAPR will not cause a disruption in the supply of electricity to customers. This aspect of the rulemaking is certainly one of the points in the current legal challenges to the rule that have been filed. All of U.S. EPA’s assumptions under their electric grid stability analysis in support of CSAPR could be questioned if the pool of allowances that are available to EGUs is reduced through their use by non-EGUs. 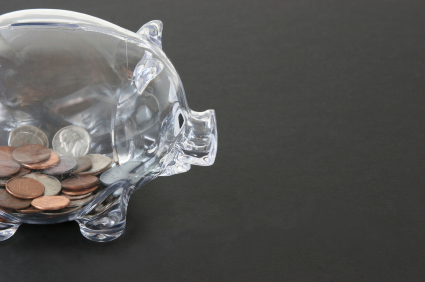 The impacts of this position will impact affected facilities beginning in 2012 since nothing is affected for the current 2011 allowance program under the Clean Air Interstate Rule (CAIR). Even if U.S. EPA would allow the purchase of CSAPR allowances, the projected increase in costs for such allowances could be very bad news for anyone who relied on their purchase and use for compliance purposes. Planning and budgeting for 2012 for the affected non-EGU sources is impossible at the moment.