At the February 12, 2009 Air Quality Technical Advisory Committee (AQTAC) meeting, the Pennsylvania Department of Environmental Protection (PADEP) introduced proposed new amendments to Chapters 127 and 139 of the State’s air regulations.  The proposed changes to Chapter 127 would affect Subchapter I, the Plan Approval and Operating Permit Fees.  The proposed changes to Chapter 139 would create a new Subchapter D entitled Testing, Auditing, and Monitoring Fees.  The revised and new sections of these rules include substantial increases to current fees for various types of Plan Approvals and Operating Permits and would create new fees for PADEP efforts associated with reviewing and/or taking action on a variety of submittals required for regulated sources.  The proposed rule revisions can be viewed here.

The biggest surprise in the proposed rule revisions is the establishment of new fees in Chapter 139.  Sources would be charged for everything from reviewing stack test protocols and test reports to observing and/or having PADEP conduct tests.  A number of fees are also proposed for sources that operate continuous emission monitoring systems (CEMS).  The fees vary based on the CEMS-related activity and virtually everything reviewed by PADEP as part of the CEMS program would be charged a fee.  For example, review of Phase 1 plans and Phase 3 test reports would be subject to separate fees, as would various CEMS Level 1 through Level 4 audits.

The Pennsylvania Environmental Quality Board (EQB) gave notice at its July 21, 2009 meeting that it is submitting the proposed amendments for regulatory review.  Interested persons are invited to submit written or electronic comments, suggestions, or objections regarding the proposed amendments to EQB through December 21, 2009.  EQB will also hold 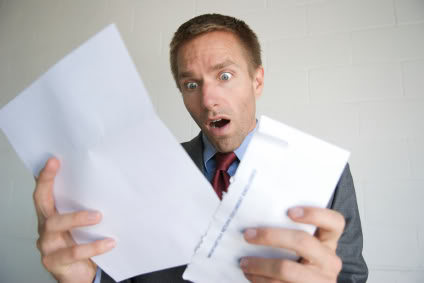 three (3) public hearings for the purpose of accepting comments on the proposed amendments.  The amendments will be effective upon publication in the Pennsylvania Bulletin as final-form rulemaking and will be submitted to U.S. EPA as a revision to the Pennsylvania State Implementation Plan (SIP) upon final-form rulemaking.  If the rules are promulgated as proposed, regulated sources will need to look closely at the new fees and consider the overall cost impacts when it comes time for preparing 2010 operating budgets.