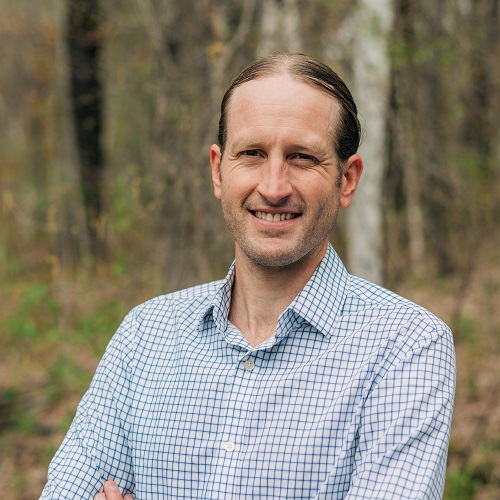 While U.S. EPA’s reconsideration of the particulate matter less than 2.5 microns (PM2.5) National Ambient Air Quality Standard (NAAQS) has been in the spotlight, there has been far less publicity on the current administration’s October 29, 2021 announcement that U.S. EPA is also reconsidering the previous administration’s decision to retain the 8-hour 70 parts per billion (ppb) ozone NAAQS.  U.S. EPA indicated in their announcement that they were targeting the end of 2023 to complete the reconsideration process.  As part of the reconsideration process, U.S. EPA issued their draft Policy Assessment (PA) in April of 2022 and public meetings of the Clean Air Scientific Advisory Committee (CASAC) ozone panel were held in September and November 2022.  Based on the particulate matter (PM) reconsideration process taking longer than originally planned by U.S. EPA there is a high likelihood that the ozone reconsideration target of end of 2023 gets pushed into 2024. However, we don’t expect this reconsideration to have the same impact as PM2.5. Other activity centered around the current ozone NAAQS that impacts the regulated community are recent nonattainment classification changes from serious to severe in certain areas of the country which as outlined in a May 2022 4TR article reduces the thresholds for Title V and NNSR permitting.

Another ozone NAAQS-related regulation initiated in 2022 that will be finalized (and likely litigated) in 2023 is U.S. EPA’s April 6, 2022, proposed Federal Implementation Plan (FIP) for addressing regional ozone transport for the 2015 NAAQS, also referred to as the “Good Neighbor Plan.”  The proposed FIP expands the Cross-State Air Pollution Rule (CSAPR) “NOX Ozone Season Group 3” to include Electric Generating Units (EGUs) from the current 12 affected states to 25 states starting in the 2023 ozone season (May 1 – September 30).  The FIP also proposed nitrogen oxide (NOX) emissions standards for seven categories of non-EGUs in 23 states with an initial compliance date of 2026.  The comment period closed on June 21, 2022, and U.S. EPA received over 80,000 comments that will take some time to sort through.  U.S. EPA is currently under a court order to finalize the rule in March 2023 ahead of the 2023 ozone season which begins on May 1st. The scope of the proposed rule was controversial because U.S. EPA did not give the covered states time to revise their State Implementation Plans (SIPs) and avoid a FIP and the expansive scope of the rule was poorly supported and expected to be very costly if finalized. More detail on the requirements in the proposed rule can be found in our blog. We expect any new requirements in the final rule will be litigated; we’ll have to wait until March to see if the final rule covers all seven non-EGU categories included in the proposal and the full scope of the requirements.

ALL4 will continue to monitor the status of NAAQS-related changes and how the changes will impact the regulated community. For more information or for help assessing how these changes will affect your facility, please contact Dan Dix.