Home / Insights / Articles / What Makes a “Good Neighbor?”: A Look at Ozone Standards

What Makes a “Good Neighbor?”: A Look at Ozone Standards 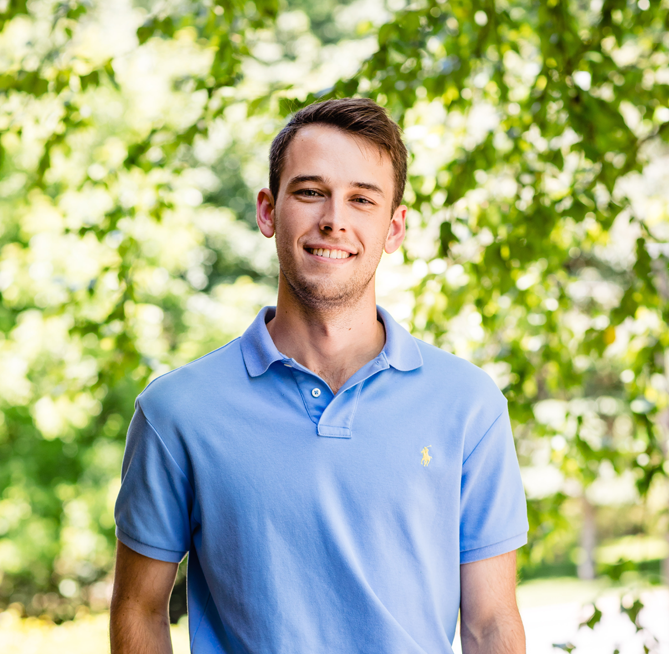 Since the government shutdown ended and many Federal programs that were hanging in the balance have returned to service, the impact on U.S. EPA is beginning to show.  Our CFO, Kevin Romito, recently published an article giving some insight into how the U.S. EPA regulatory process functions during a government shutdown.  One such process that was put on hold is the implementation of the “Good Neighbor” provision of the Clean Air Act (CAA) and how it relates to the Ozone Transport Region (OTR).  The OTR was established under Section 184 of the CAA, currently containing 11 states: Connecticut, Delaware, Maine, Maryland, Massachusetts, New Hampshire, New Jersey, New York, Pennsylvania, Rhode Island, and Vermont.  These states implement stricter regulations for controlling emissions of volatile organic compounds (VOC) and nitrogen oxides (NOX), the precursor pollutants to ozone.  Despite the emissions reductions that are being implemented, many of these “downwind” states struggle to meet air quality standards, threatening the welfare of large metropolitan population bases in many of these states.

The ongoing debate started in 2013, with an original petition to add “upwind” states (i.e., Illinois, Indiana, Kentucky, Michigan, North Carolina, Ohio, Tennessee, Virginia, and West Virginia) to the OTR.  This petition was filed in accordance with the “Good Neighbor” provision, which requires states to implement measures to reduce emissions if it is determined that pollution generated in their state is contributing to poor air quality in another.  The plaintiff states claimed that VOC and NOX emissions blowing from power plants and other sources in the upwind states are causing increased levels of ozone, a main component of photochemical smog.  No action was taken by U.S EPA at this time, prompting a Federal lawsuit to compel a decision.  An October 27, 2017 deadline for decision was given and the petition to expand the OTR was denied by then- U.S. EPA Administrator Scott Pruitt, claiming that the current Cross State Air Pollution Rule (CSAPR) sufficiently addressed the 2008 ozone standards.  This determination was finalized December 6, 2018, to much dispute from environmental groups and states in the current OTR.  In response, New York Attorney General Barbara D. Underwood is planning to file a lawsuit, seeking to join ongoing suits brought by Maryland, Delaware, and environmental interest organizations.   This suit requests that the U.S. Court of Appeals in D.C. to review denial of the previous petition, with more suits from OTR states expected.

While the shutdown put a hold on this case, we will be closely monitoring the final verdict as it could have significant ramifications for facilities both within and outside of the OTR.  If you have any questions on how this ruling, or any other shutdown-related backups may impact your operations or compliance, please feel free to contact me at mgray@all4inc.com or 610.422.1172.