On April 24, 2009, U.S. EPA sent out three separate letters in response to requests it had received to consider various apsects of the New Source Review (NSR) air permit rules that had been promulgated during the latter stages of the Bush Administration.  Letters were sent to the following:

In each instance, U.S. EPA agreed to reconsider the previous rulemaking and to reopen the rule for public comment.  In addition, with respect to the fugitive emissions rule, U.S. EPA indicated that the December 2008 fugitive emission rule has been stayed pending reconsideration.  The December 2008 rule had limited the requirement to include fugitive emissions to only the listed sources when determining rule applicability for major modifications.  With the stay, the 2008 rule is no longer in effect and all major sources will need to consider fugitive emissions in applicability determinations.  Similarly, U.S. EPA also stayed the grandfathering provision in the new PM2.5 rule that allowed sources that submitted complete applications prior to the July 15, 2008 effective date of the rule to 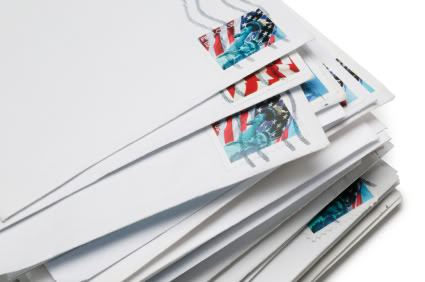 address PM2.5 through the previous PM10 surrogate policy.  Pending construction permits yet to be issued that were based on applications prepared under the surrogate policy will need to be reassessed with new PM2.5 data.

Copies of the U.S. EPA reconsideration letters and a fact sheet summarizing the details can be found here.  These actions leave the future status of the rules uncertain and once again add confusion to the regulated community’s efforts to comply with what are already some of the most complicated environmental rules on the books.