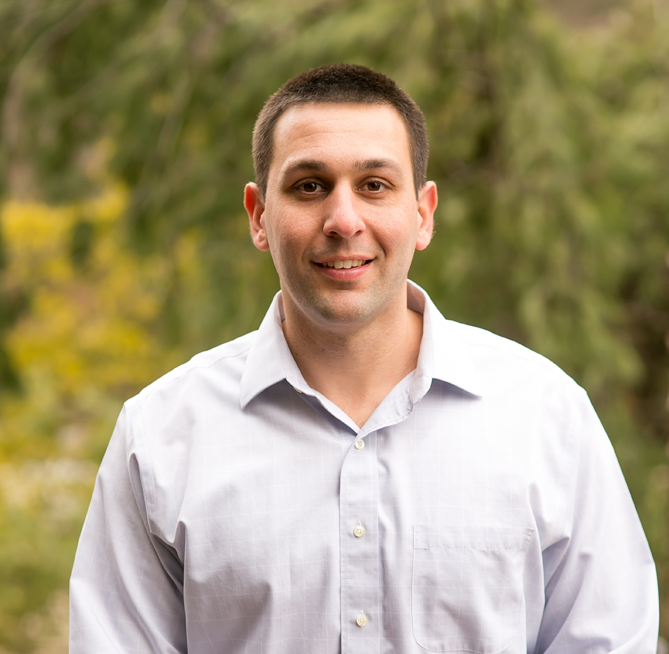 On March 13, 2018 the U.S. EPA issued a much-anticipated policy guidance memorandum titled “Project Emissions Accounting Under the New Source Review (NSR) Preconstruction Permitting Program”.  The policy guidance is extremely important because it changes a 2006 U.S. EPA policy of only accounting for emissions increases during “step one” of an NSR applicability evaluation.  The new policy, supported by the “plain language” of the Clean Air Act (CAA), allows facilities to now account for emissions decreases that are associated with a given project during step one of the analysis.  The result of the policy change is that the “real world” emissions impacts of projects will be represented in step one of an NSR applicability evaluation, which can impact the outcome of the analysis and ease the regulatory burden associated with such projects.  This is the third policy guidance memorandum issued by U.S. EPA over the past four months that addresses streamlining of the regulatory process.  ALL4 has summarized the two recent U.S. EPA policy guidance memoranda addressing the “U.S. EPA Clarifies NSR Emissions Projections and its Role in the Review Process” and “Once In, Always In” policies.

Under the previous policy, decreases in emissions associated with a given project (i.e. negative emissions) were “set” to zero during step one of the NSR applicability evaluation thereby discounting such decreases during step one.  The step one emissions increases were compared to the applicable NSR significant emissions increase thresholds to determine whether netting (step two) is required.  In step two, decreases in emissions associated with a project are accounted for, along with other side-wide contemporaneous emissions increases and decreases, and all emissions decreases  must be “creditable or enforceable as a practical matter”, thereby complicating the analysis.  The previous policy prohibited facilities from considering emissions decreases across emissions units within the project during step one and the term “project netting” was coined to reflect the prohibited practice.  By not allowing real emissions reductions to be considered during step one, even projects that reduced actual emissions overall were more likely to trigger the complicated step two netting process, thereby pulling other historic and unrelated projects into the evaluation.

The March 13, 2018 policy clarifies that a facility can consider emissions increases and decreases from the project itself at step one of the NSR applicability process, provided that they are part of a single project.  A common scenario impacted by this is the replacement of an emissions unit (e.g., installation of a new, higher capacity boiler).  Under the new policy, the emissions decreases from the boiler being replaced can be subtracted from the potential to emit (PTE) of the new boiler being installed, thereby increasing the likelihood that the calculated step one emissions changes would not exceed NSR significant emissions increase thresholds.  Under the previous policy, only the PTE of new boiler could be considered under step one, greatly increasing the likelihood that step two netting would be required and allowing for other unrelated emissions increases to be pulled into the evaluation, possibly changing the NSR outcome when compared to the new policy.

The revised policy is sure to have an impact on how NSR applicability analyses are conducted.  This is a revision in U.S. EPA policy and is not a change to the NSR regulations.  The guidance applies to Federal NSR regulations.  If your state agency has its own NSR regulations, plan to consult with them prior to finalizing air quality permitting approaches that involves U.S. EPA’s new guidance.  If you have any questions or are curious about how the revised policy could impact an upcoming project, please reach out to me at 610.933.5246 x121 or nleone@all4inc.com.