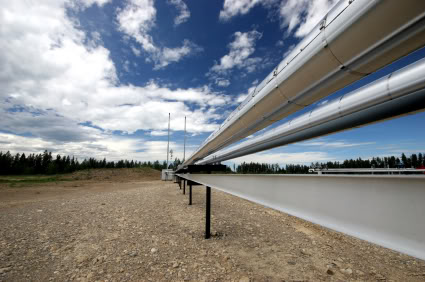 U.S. EPA will elicit public comment for a 60-day period beginning on the date the proposed rules are published in the Federal Register. The public will also be able to participate in three (3) scheduled public meetings. ALL4 will provide a more detailed summary of the proposed rules in the September edition of 4 The Record.