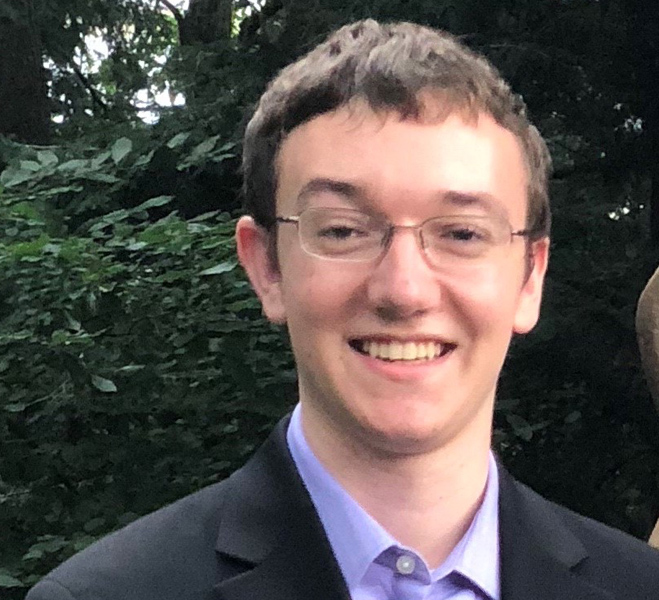 On February 25, 2022, the Pennsylvania Department of Environmental Protection (PADEP) announced a 60-day public comment period beginning on February 26, 2022 and ending on April 27, 2022, regarding a new proposed regulation to limit per- and poly-fluoroalkyl substances (PFAS) concentrations in Pennsylvania drinking water.

It is also important to note that these standards are stricter than U.S. Environmental Protection Agency’s (U.S. EPA’s) 70 ppt lifetime Health Advisory Level (HAL) for PFOS and PFOA combined.  U.S. EPA’s HALs are also non-enforceable standards, so establishment of PADEP’s MCLs would make the Pennsylvania requirements more stringent than the current Federal requirements.  It would also make Pennsylvania one of six other states with set MCLs for select PFAS (including the PFOA and PFOS) that would be different from the U.S. EPA’s levels.  The values are consistent with those of the state standards already in place in the six other states, which could lead the way for more states going in the direction of these lower limits in the future.

Who would this apply to?  The proposed rule would apply to all community, non-transient, non-community, bottled, vended, retail, and bulk water systems in Pennsylvania, serving an approximate 11.9 million Pennsylvanians.  PADEP estimates this to include over 3,000 water systems.  The water systems would be required to conduct monitoring and install treatment if results indicate an MCL exceedance.  MCLs also can be used to remediation or cleanup periods.  Therefore, they can indirectly be used to determine discharge or NPDES permit limits, which would affect more than just water systems.  Those with an NPDES, discharge, or groundwater limits might also be indirectly affected from lowered MCL limits.

How would this affect industry?  The proposed rule will have additional monitoring, recordkeeping, and reporting components.  The monitoring requirements for water systems would initially be 4 quarterly samples, and if at or above the minimum reporting level (MRL), continue for at least 4 more quarters until reliably and consistently (R&C) below the MRL, otherwise, DEP may allow monitoring annually instead.  While this is not a rule for the cleanup or treatment levels, MCLs are also used in other environmental protection programs.

For industrial clients, the MCLs can also affect those NPDES permit and discharge limits, as well as groundwater protection programs by implementing additional limits to abide by.  Exceeding these limits would require remediation and treatment, which would be additional costs.  However, in the short run, no new or additional forms would be required to be submitted specific to the proposed regulation.

How can I comment?  Comments can be submitted to the EQB via PADEP’s eComment system, via email to RegComments@pa.gov including a subject heading of the proposed rulemaking and the name and address of the person submitting the comment, or via mailed as written comments to the Environmental Quality Board, P.O. Box 8477, Harrisburg, PA 1705-8477.  The comment period closes on April 27, 2022.

Additionally, the EQB will be holding five virtual public hearings on the proposed rulemaking during the week of March 21, 2022, held via Webex through Friday, March 25th, 2022 in order to accept public comments.

Where can I find additional information?  The Proposed Preamble, Proposed Annex, and Executive Summary can be found on PADEP’s website.  ALL4 is following this and will continue to provide updates on regulatory development for the MCLs and this proposed rule.  If you have any questions on the MCLs or other water-related topics, and for any additional information, please contact me at cprigent@all4inc.com or contact your ALL4 project manager for more information.