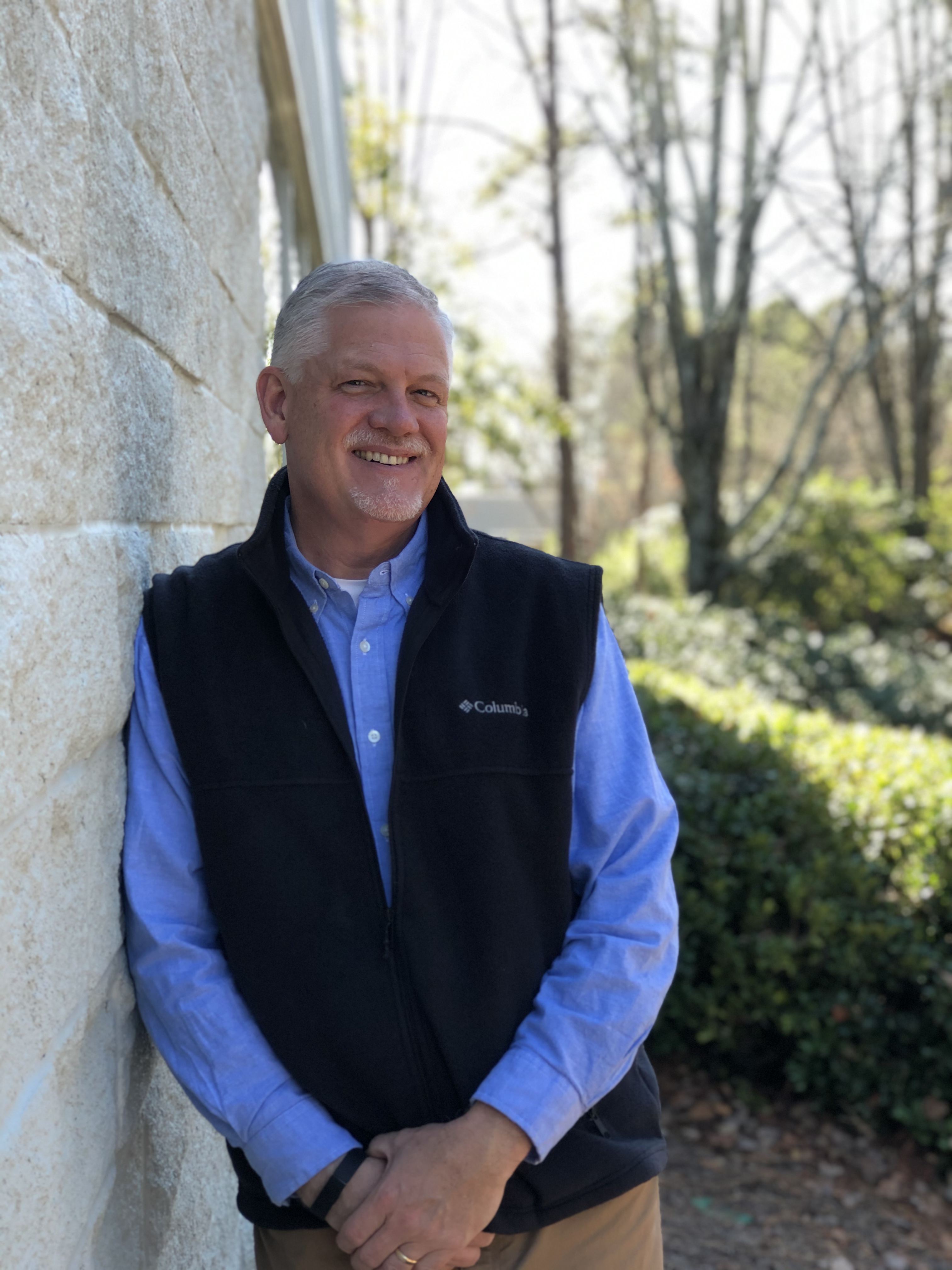 U.S. EPA recently issued its Multi-Sector General Permit (MSGP) for stormwater discharges associated with industrial activity with an effective date of March 1, 2021.  Facilities with coverage under the 2015 MSGP have until May 30, 2021 to submit a new Notice of Intent (NOI).  This new MSGP initially affects those industrial facilities in Massachusetts, New Hampshire, Puerto Rico, and New Mexico whose Standard Industrial Classifications (SIC) are covered by the permit, because U.S. EPA directly manages the NPDES programs in those jurisdictions.  Those affected facilities need to submit their new NOI to the agency and evaluate the new permit for conditions that affect their work practices and the content of their Stormwater Pollution Prevention Plan.  However, for the rest of the country, the MSGP provides clues to your state’s future industrial stormwater permit(s).

A number of states will renew their industrial stormwater permits over the next several months – such as South Carolina, Texas, and Pennsylvania – and will consider incorporating these new features of the MSGP:

ALL4 has summarized key changes in the 2021 MSGP here, with an eye toward how states might incorporate the new MSGP features in their five-year state industrial stormwater permit renewals.  If you need help with tracking developments in stormwater permitting or development of your facility’s Pollution Prevention Plan, please reach out to Mark Robinson at 470.893.2880 or mrobinson@all4inc.com or Paul Hagerty at 610.422.1168 or phagerty@all4inc.com.