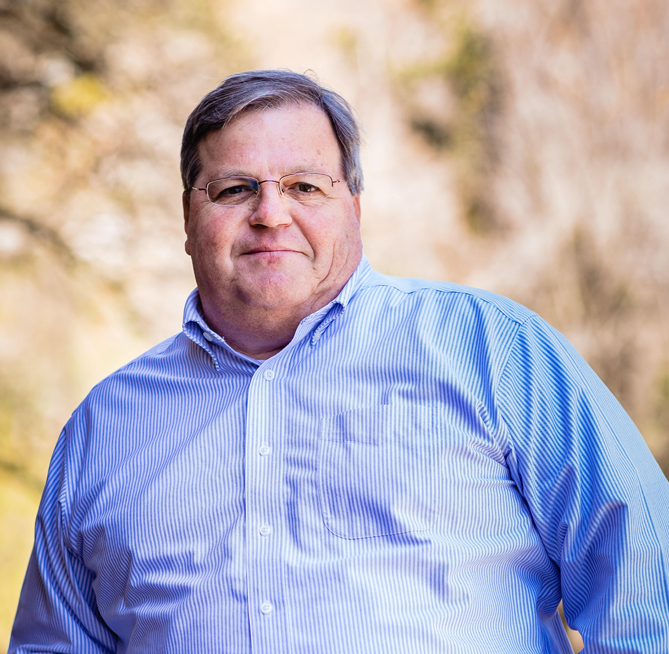 Recently, there has been a great deal of regulatory and congressional activity related to climate change legislation and rulemaking.  The activity will affect facilities in the near term and for many years to come.  Updates to the following key climate change bills and rules are provided below:

Believe it or not, it’s here.  U.S. EPA’s Mandatory Greenhouse Gas (GHG) Reporting Rule (40 CRF Part 98), which was proposed on April 10, 2009, was finalized on September 22, 2009.  The Mandatory GHG Reporting Rule requires “listed sources” and sources that emit 25,000 metric tons (MT) or more of CO2e a year to begin reporting their CO2e emissions for calendar year 2010 with the first reports due in March 2011.  The rule is expected to cover 85 percent of the nation’s GHG emissions and apply to roughly 10,000 facilities.  There were important changes made to the final Mandatory GHG Reporting Rule to address some of the 16,800 comments (15,000 of which were from a Sierra Club mass mailer) that were received by U.S. EPA.  The following is a summary of the key changes:

On September 30, 2009, U.S. EPA released its proposed Prevention of Significant Deterioration (PSD)/Title V GHG Tailoring Rule.  This action is a result of the Massachusetts v. U.S. EPA Supreme Court finding on April 2, 2007 that determined GHGs to be air pollutants that could be regulated by the Clean Air Act.  This court ruling in turn led to U.S. EPA’s proposed endangerment finding, concluding that GHGs contribute to air pollution that may endanger public health or welfare.  In anticipation of the promulgation of regulations related to GHG emissions from motor vehicles, U.S. EPA moved forward with the proposed regulation of GHG emissions from stationary sources under the PSD and Title V Operating Permit programs. The proposed rule establishes a 25,000 MT CO2e per year threshold that would define a stationary source as a major source and thus potentially trigger PSD and Title V applicability.  For the PSD program, U.S. EPA is considering a range of emission increases between 10,000 and 25,000 MT CO2e as the significance level.

The American Clean Energy and Security Act of 2009, better known as the Waxman-Markey Energy Bill, was introduced on May 15, 2009 and passed the House of Representatives on June 26, 2009 by a small margin of 219-212.  The Bill proposed significant regulations concerning energy reduction, energy efficiency, and GHG emission reductions across the entire economy.

On September 30, 2009, Senators John Kerry and Barbara Boxer released the Clean Energy Jobs and American Power Act, which is a Senate version of climate change legislation.  The proposal builds off the Waxman-Markey Bill and allows regulated industries that cannot achieve GHG emission reductions to purchase offset credits.  However, the Senate proposal would require more of the offsets to originate in domestic projects, allowing for international offsets to account for only a quarter of the projects annually, rather than the half allowed for in the House Bill.  The Senate proposal would also require greater GHG reduction goals than the Waxman-Markey Bill.