Highlights from the 2019 TCEQ Autumn Conference 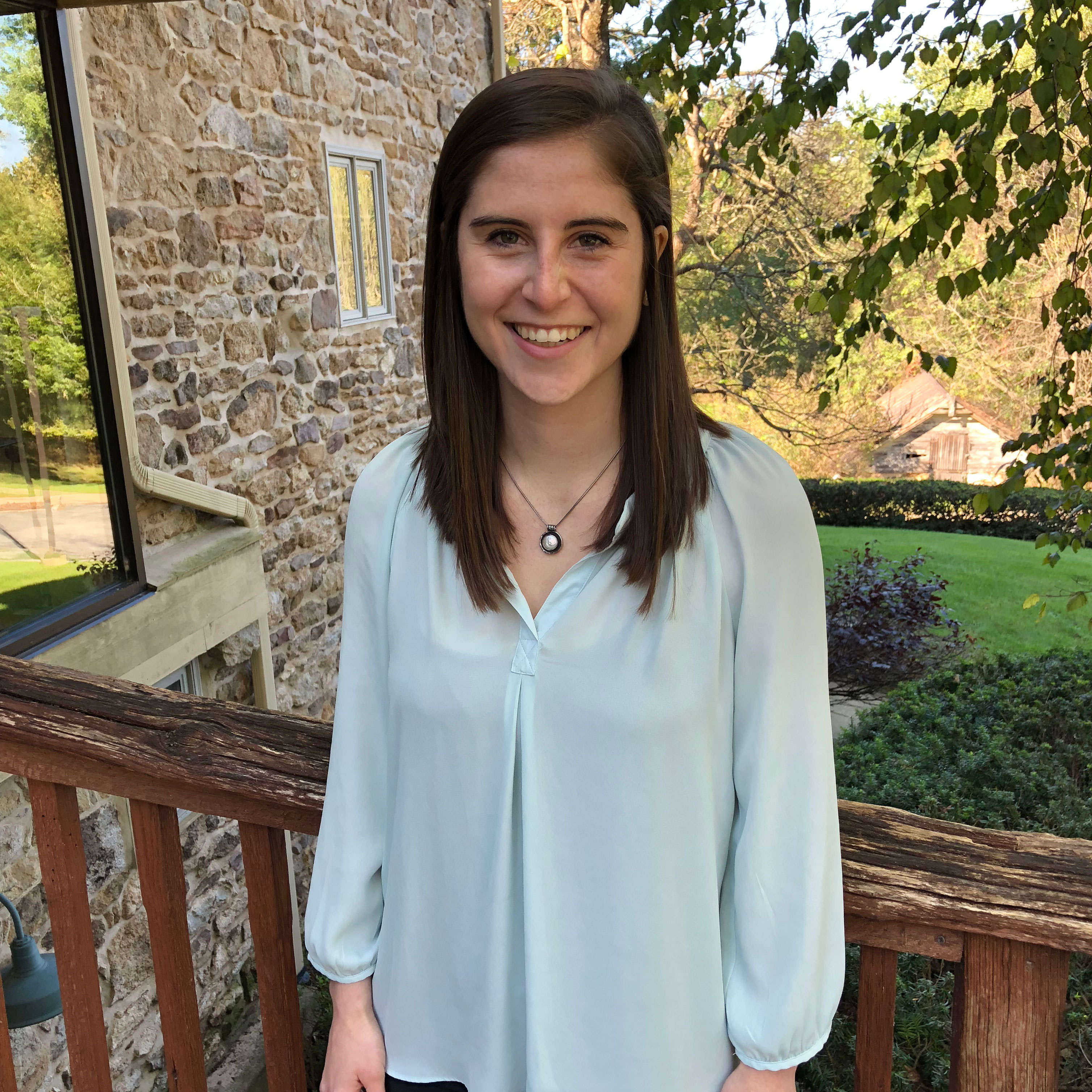 ALL4 attended the Texas Commission on Environmental Quality (TCEQ) Autumn Conference, where many updates were discussed in the areas of permitting, legislative decisions, and management structure. Read on to learn more about the conference updates.

The new TCEQ Office of Air Director Sam Short took the mic for the kickoff session of the conference. He provided updates on many different categories of air permitting and alluded to many sessions later in the week. The following were his key updates and some details around them:

There has been quite a bit of movement among staff members at the TCEQ, but the structure of the agency has held steady. The main changes include Sam’s promotion to Director, Steve Hagood to Technical Advisor and Beryl Thatcher and Kim Strong to Assistant Division Directors.  Additional staff have filled their previous roles as well, so keep in mind that many people are adjusting to and learning new roles. Check the TCEQ website for the latest directory.

There were two major legislative updates that are going to influence the daily life of regulated industry. The first is that the expedited program is fully funded going forward and full time equivalent (FTE) hires were approved! All surcharges from applicants for expedited permitting are funneled to a designated expedited permit team (and modeler!) that work on expedited permits only.

The second reveal was that for minor NSR permit amendments, “at risk” commence construction can begin when the permittee receives their draft permit/second public notice. Note that the house bill (HB2726) supporting commence construction is effective January 1, 2020. However, TCEQ will need to propose and finalize rulemaking in 2020 to support the bill.  TCEQ is currently contemplating several specifics around the rulemaking so stay tuned for the proposed rulemaking in the coming month.  Regardless, the ability to commence construction “at risk” can save facilities 30-60+ days that are typically consumed by the second public notice and any administrative time associated with permit final signatures.

For more details on the legislative session and background on these bills, check out or article, What Happened: Air Quality Bills to Watch in the 86th Texas Legislative Session.

ePermitting is a major push for the agency as it has proven to be beneficial for both the TCEQ and industry. The main updates for this year are the automation of permit by rules (PBRs) and the inclusion of case-by-case applications in the ePermitting system. Additionally, permits can now be voided in the system and the system can now accommodate confidential information.  Short stressed that many TCEQ resources are going towards the continued improvement and expansion of this system.

The conference marked the one-year birthday of the release of the PI-1 General Workbook, previously the (New Source Review (NSR) workbook, and the Electronic Modeling Evaluation Workbook (EMEW). There have been quite a few versions released over the past year that have expanded the reach of the workbooks. We can expect a new EMEW release (Version 2.3) in the near future with updates to the Toxicology Effects Screening Level (ESL) list and the secondary formation of PM2.5 sheet.

In addition, these workbooks will no longer be accepted incomplete or separate. The modeling and permitting reviews from here on will be done concurrently to speed up the permitting process. It was also announced that Notice of Deficiencies (NODs) will no longer have a standard response time, but one that is tailored to the complexity of the NOD.

Sam Short’s final notes were around the path forward for the TCEQ. Streamlining is once again a major theme with new efforts going towards new processes for Title V Operating Permits (TVOP), PBR (specifically PBR 261 and 262 workbooks), Readily Available Permits (RAP) and continued improvement of the PI-1 and EMEW.

The biggest topic, which was official on September 23, 2019, is that Houston-Galveston-Brazoria (HGB) and Dallas-Fort Worth (DFW) nonattainment areas are officially reclassified from “moderate” to “serious” for the 2008 ozone national ambient air quality standard (NAAQS). This change has plenty of implications for industry, but one that might be easily overlooked is that many facilities that were previously minor sources might now be major. Therefore, required to apply for, obtain, and operate pursuant to a Title V Operating Permit (TVOP). Facilities in HGB and DFW should review their potential to emit (PTE) for NOx and VOC as the Title V threshold dropped from 100 tpy to 50 tpy.  Title V Operating Permit applications for these sources are due by September 23, 2020.  It’s not quite as simple as written so stay tuned for a future blog from ALL4 on the subject.

The conference provided much more information around each of these topics and many others. The only constant at these conferences is that changes are happening.  If you have any questions around the TCEQ Autumn Conference or any of the topics we covered, don’t hesitate to reach out to us at ALL4. Please reach out to me at 281.937.7553 ext. 304 or rhenn@all4inc.com or Kristin Gordon at 281.937.7553 x301 or kgordon@all4inc.com.