Home / Insights / Articles / Have You Ever Wondered About U.S. EPA’s Regulatory Process?

Have You Ever Wondered About U.S. EPA’s Regulatory Process? 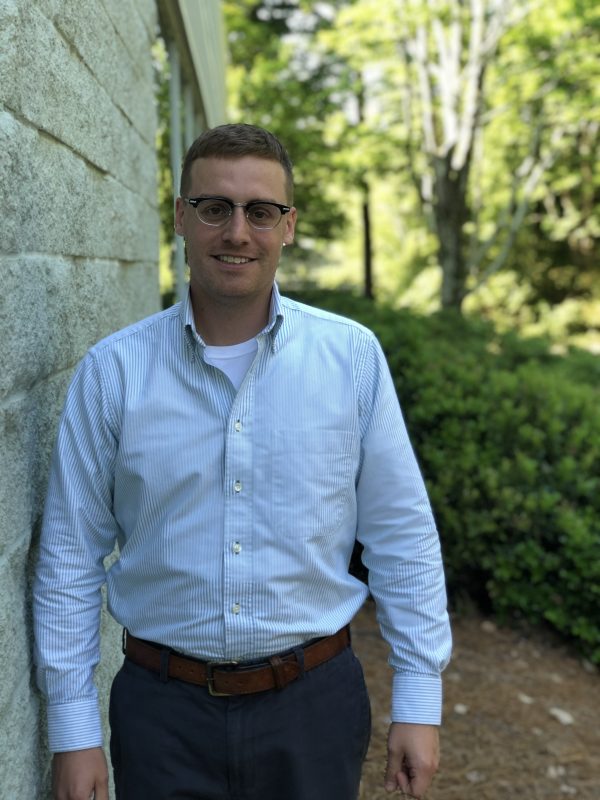 Have you ever wondered about the process behind U.S. EPA’s rule development? Decoding a final rulemaking in Federal Register amendatory language can seem to take forever, but the road to arrive at that final rule can be months, years, or even decades long.  Regardless of how long it takes to finalize a rule, the basic steps are generally the same.  This article aims to familiarize readers with the federal regulatory process.

There are several reasons U.S. EPA develops a rule.  One of the major drivers are laws enacted by Congress.  Read any of the risk and technology review (RTR) rules promulgated by U.S. EPA this year and you’ll see references to Section 112 of the Clean Air Act (CAA) and U.S. EPA’s summary of the statutory language requiring the Agency to conduct the rulemaking.

But laws aren’t the only reason U.S. EPA embarks on a rulemaking:  court decisions also drive regulation, or in many cases, revisions to regulations.  For example,  in July of this year, U.S. EPA proposed amendments to the National Emission Standards for Hazardous Air Pollutants (NESHAP) for Major Sources: Industrial, Commercial, and Institutional Boilers and Process Heaters, otherwise known as Boiler MACT.  The proposal was in response to a court decision that found U.S. EPA had erred in setting certain numerical emission limits.

There are also other rulemaking drivers such as petitions for rulemaking, technical corrections, and Executive Orders.  If you’re interested in the drivers behind a particular rule, U.S. EPA summarizes the reasons and their statutory authority for any rulemaking in the preamble that accompanies the regulatory language.

After initiating the rulemaking, U.S. EPA develops and publishes a proposed rule.  To develop the proposal, the Agency gathers information from a variety of sources.  U.S. EPA sometimes meets with industry stakeholders, environmental advocacy groups, and state and local regulators.  The Agency can consult their environmental databases such as the National Emissions Inventory (NEI), control technology databases (e.g., the RACT/BACT/LAER Clearinghouse or “RBLC” database), and the Enforcement and Compliance History Online (ECHO) database.  U.S. EPA may also issue an information collection request (ICR) to facilities potentially subject to the rulemaking to collect information on processes, practices, controls, emissions, and other items.  After collecting the necessary data, U.S. EPA analyzes the information to develop emission limits, work practices, monitoring, recordkeeping, and reporting requirements with statutory requirements, legal precedents, Agency policy, and the overall objectives of the rulemaking in mind.

Several offices within U.S. EPA are involved with development, either directly or through internal review.  These include the Office of General Counsel (OGC), the Office of Policy (OP),  the Office of Enforcement and Compliance Assurance (OECA), and the Office of Research and Development (ORD).  U.S. EPA also analyzes the environmental and economic impacts of the rule and conducts various reviews required by Executive Orders such as Executive Order 12898: Federal Actions to Address Environmental Justice in Minority Populations and Low-Income Populations.  This process can take months or years to complete.

But before U.S. EPA can publish a proposed rule, the Agency must determine if the rulemaking will be “significant” under Executive Order 12866.  Significant rulemakings are those that meet certain criteria in terms of the impact the regulatory action might have.  For example, rules that have annual cost of $100 million or more are classified as significant, as well as those rules that might interfere with actions by other agencies.  If the rulemaking would be significant, it must undergo interagency review by the Office of Management and Budget (OMB).  Once all necessary reviews are complete, the U.S. EPA Administrator signs the proposal, the rule is published in the Federal Register, and the docket is opened so the public can view the information that was used to develop the rule and how the impacts were estimated.

After publication of the proposal in the Federal Register, U.S. EPA accepts comments on the rule, usually for a period of 30 to 90 days.  U.S. EPA might also hold public hearings to allow members of the public, the regulated community, and other stakeholders, an opportunity to voice concerns with the proposal.  Often, U.S. EPA indicates in the preamble to the proposed rule the items or questions for which it is most interested in receiving comments or additional information.  Following the close of the public comment period, U.S. EPA will review and consider comments and data submitted to the Agency and develop the final rule.  The final rule must undergo OMB review if it is deemed significant, just like the proposed rule.  The final rule is published in the Federal Register following signature by the Administrator, many times at least a year after the proposed rule was published.  Some regulations are effective immediately and some have a delayed effective date.

U.S. EPA’s initial publication of a final rule is often not the end of the road.  Section 307 of the CAA allows for judicial review of issues raised “with reasonable specificity during the period for public comment.”  Additionally, if parties have objections that were impracticable to raise during the comment period, or if parties have objections central to the outcome of the rule for which the basis came about after the comment period, U.S. EPA can reconsider those issues, and sometimes the effective date of a rule is stayed while reconsideration proceeds.  But, if the Agency refuses to reconsider their final action, petitioners can turn to the courts.

Court decisions can have major impacts on not only the rule in question, but on future rules developed by the Agency.  For example, a court decision made in 2008 regarding the legality of startup, shutdown, and malfunction exemptions has prompted U.S. EPA to remove these exemptions in the recent RTR rules.  Court decisions have also shaped the way U.S. EPA calculates numerical emission limits under Sections 112 and 129 of the CAA.  But while litigation can sometimes result in more favorable outcomes, the often-lengthy process adds another level of uncertainty for the regulated community.  For example, U.S. EPA has been trying to establish final Boiler MACT standards for about 20 years now.

How to Stay Informed

The good news is that there are opportunities to help shape the regulations that affect your industry.  Check out U.S. EPA’s website on how to be involved in the regulatory process.  Sign up for email alerts from Regulations.gov or federalregister.gov. Join and participate in your industry’s trade associations.  Attend environmental and trade association conferences.  Reach out to your consultants!  ALL4 is involved with several industry trade associations and we routinely monitor both the federal and state-level regulatory pipelines to keep ahead of new and revised rules.  Contact your ALL4 project manager or Philip Crawford with questions about how to get involved or upcoming rules affecting your industry.