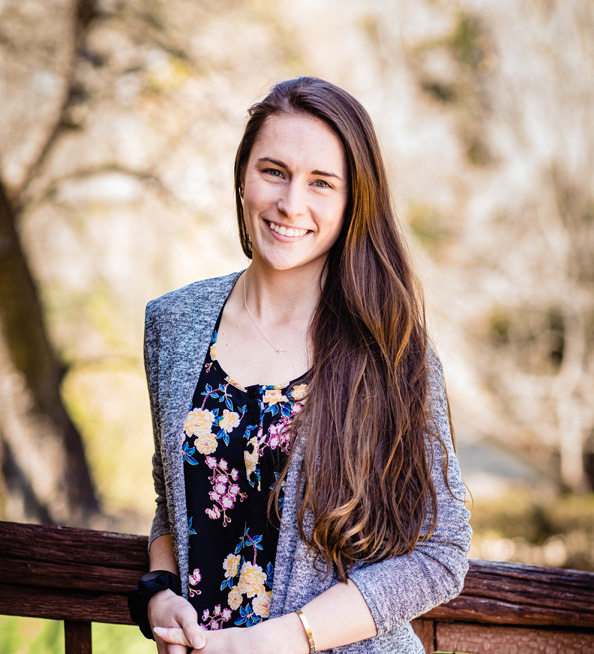 On November 25, 2014, U.S. EPA issued final amendments to 40 CFR Part 98, Subpart W (Mandatory Greenhouse Gas (GHG) Reporting for Petroleum and Natural Gas Systems).  The amendments – which were first proposed as described within JP’s March 2014 blog – are aimed at improving the clarity and consistency of the data reported pursuant to Subpart W.

Prior to the final rulemaking, U.S. EPA received and responded to public comments which are included within the final November 25, 2014 rule.  In addition, U.S. EPA posted a fact sheet on its “Subpart W Rulemaking Resources” webpage.  The final rule, which has an effective date of January 1, 2015, was issued with minor changes from the proposed rule.

So, What’s Been Amended?

Some of the major amendments to Subpart W of the Greenhouse Gas Reporting Program (GHGRP) are as follows:

In addition to the final amendments, U.S. EPA has proposed additional amendments to Subpart W which would extend 40 CFR Part 98, Subpart W reporting to:

ALL4 will keep a close eye (and keep you in the loop!) on implementation of the final rule and the additional proposed amendments.  If you have any specific questions, feel free to reach out to me at 678-460-0324 x213 or mgreene@all4inc.com.