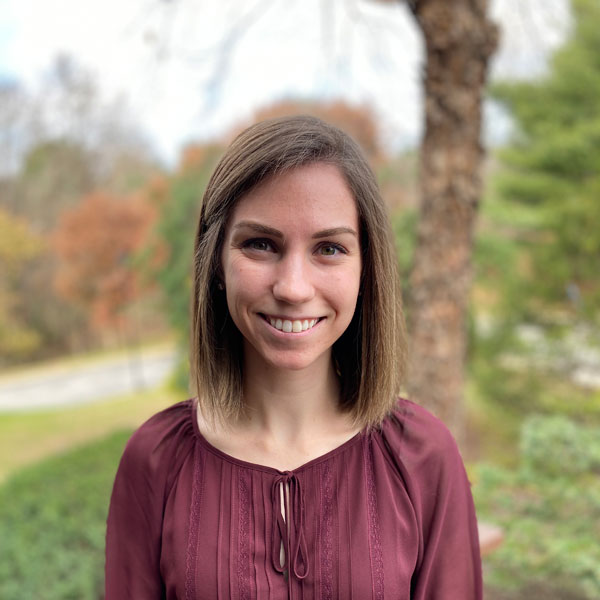 The U.S. EPA initially proposed to move pharmaceutical wastes – including those regulated as hazardous – into the Universal Waste (UW) program in 2008, but industry concerns over the lack of tracking requirements with the UW program prevented U.S. EPA from finalizing the rule. Similar concerns over UW tracking and retailer pushback prevented a second proposed rule from advancing in 2015.

What is Subpart P?

This final rule removes the RCRA listed waste code, P075, from FDA-approved over-the-counter nicotine replacement therapies (i.e., patches, gums and lozenges).  This benefits many waste generators (e.g., retailers) by allowing the waste to be considered non-hazardous.  The removal of these FDA-approved over-the-counter nicotine replacement therapies from the P075 listing is less stringent than current regulation, and authorized states are not required to adopt less stringent regulations.  Additionally, if your state originally piloted a Universal Waste program for HWP, such as Michigan, expected to adopt Subpart P in 2021, or Florida, which has already adopted Subpart P, reach out to your state regulators to see what parts of Subpart P are being implemented.

Other facilities with differing North American Industry Classification System (NAICS) codes that are affected by this new rule are, Small Quantity Generators (SQG) and Large Quantity Generators (LQG) of hazardous waste that have a self-run (non-subcontracted) HF that is co-located within the facility that is not an HF (e.g. a clinic at a military base, school, or manufacturer).  The HWP requirements for these self-run HF co-located with SQG or LQG facilities must comply with the new rules, even if the HF is not an SQG or LQG in and of itself – compliance will be required due to their co-location and management.  The requirements for Subpart P would apply after the state has adopted Subpart P.  Very Small Quantity Generators (VSQG) are not required to, but can choose to operate under the waste management regulations in Subpart P.

What about wastes that are Controlled Substances?

Hazardous wastes that are also Drug Enforcement Administration (DEA) controlled substances will be conditionally exempt from all RCRA Subtitle C requirements, including Subpart P, provided that the waste is managed in compliance with the DEA regulations and the waste is combusted at designated waste incinerators.

There were concerns with the cost of disposing HWP which were dually regulated as DEA controlled substances as well as RCRA-regulated hazardous wastes.  The potential for non-compliance, by drain disposal, prompted EPA to eliminate dually regulated pharmaceuticals.  The rule expands the methods for disposal and the number of combustion facilities which can receive these previously dual-regulated pharmaceuticals, which could be a cost saving measure for facilities which generated these wastes.

Rules which apply to any facility with HWP

However, there are new rules in Subpart P which apply to facilities which generate HWP, regardless of generator status, state adoption status, or whether the facility operates under Subpart P as an HF.

In Summary, Subpart P is a streamlined method for managing HWP with the goal of decreasing costs and increasing the protection of the environment.  While there are more reporting requirements, some specific regulation changes including, waste manifest code changes, generator status determination improvements, and an increased on-site waste accumulation time, many different types of facilities benefit from these improvements.  For facilities which generate large amounts of HWP, this decreases the financial drain due to the cost of RCRA-regulated disposal as well as regulatory knowledge burden which is required to handle RCRA-regulated hazardous waste.

If you have any questions or are wondering how this rule impacts your facility, please reach out to Michelle Carter at, mcarter@all4inc.com.

Check to make sure your state has adopted part or all of this rule by visiting, https://www.epa.gov/hwgenerators/where-are-management-standards-hazardous-waste-pharmaceuticals-and-amendment-p075