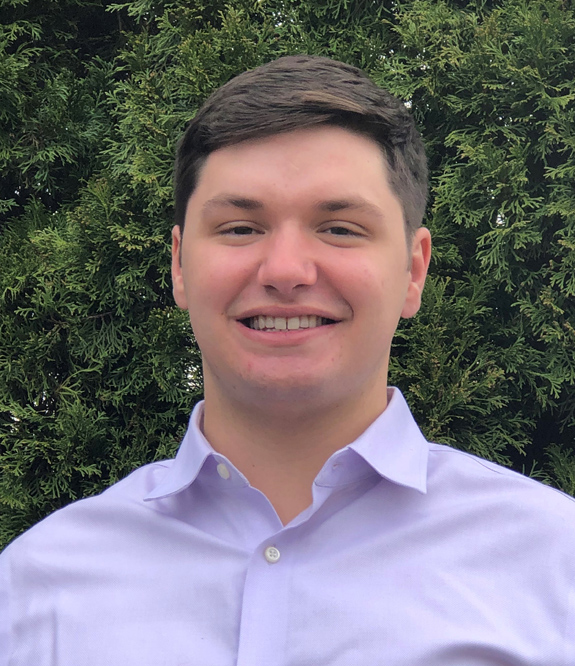 What Issues May Come Up During Stack Testing?

When stack testing, there are a lot of moving parts that go into the operation to ensure that the stack testing event goes smoothly. Because of this, there are several common issues that may come up during a stack testing event. In this article I will identify some of these issues so that you can avoid errors in data or having to re-test.

Stack testing at its core should be simple: collecting a sample, associating that sample to a process, and analyzing the sample. However, stack testing does not always work out so simply. It is overlayed with all sorts of steps and moving parts that make it complicated and easy to make a mistake. There are at least two types of errors from this process: those that occur in the field (and should be caught in the field), and those that you can’t see in the field but show up during sample analysis. We’ll focus on the back-end errors in this article. Common front-end errors include improper sampling temperature, leak test fails, equipment failure, and incorrect sampling time or rates. These items should be able to be addressed in the field so that your stack testing event is successful.

Contamination can be minimized or prevented if you plan to avoid it ahead of time. If you do not take the proper countermeasures the impact could result in invalid data, uninterpretable data, or a retest.

Issue 2: Disconnect Between How Facility is Supposed to Operate and How it is Operated

The second type of issue that could show up on the back end of the stack testing process is the disconnect between how the emissions unit (including control equipment) is supposed to operate and how it is operated during the test. This disconnect can occur when there is an inconsistency between the capability of the emissions unit and the conditions at which the test is performed. This can happen when the test is performed without consulting either the permit or the appropriate personnel at the facility or both. A hypothetical example of this situation would be if the facility is allowed to emit 3 tons per hour at 100% operating capacity according to a permit limit, but a recent stack test was run and the results show emissions of 2.5 tons per hour. This is a good result because compliance with the permit limit has been demonstrated. However, if the recent stack test was run at 75% capacity the facility now may have accepted an operational restriction.

To prevent this from happening, consult the permit and appropriate personnel to ensure that you understand the parameter you are testing and the associated operational restrictions that may result from a test (e.g., production level or control device operation).

This is typically a one-day test about every 5 years, so you have to get it right. Always plan ahead and make sure to consider the potential for contamination and a disconnect between testing and operation before going out to the field. The biggest takeaway from how to avoid these back-end issues is to take the time needed to properly prepare and address:

In the words of Gene Youngerman, “the error is always going to be the one you haven’t expected,” so expect anything! If you’d like to discuss how ALL4 can help you plan your next stack test and review the results, please contact me at bjohnson@all4inc.com or Gene Youngerman at gyoungerman@all4inc.com.