In an October 28, 2011 Federal Register announcement, U.S. EPA extended the comment period for the proposed revisions to both the Standards of Performance for New Stationary Sources (NSPS) and National Emission Standards for Hazardous Air Pollutants (NESHAP) for the Oil and Gas sector. The proposed revisions impact the following regulations: 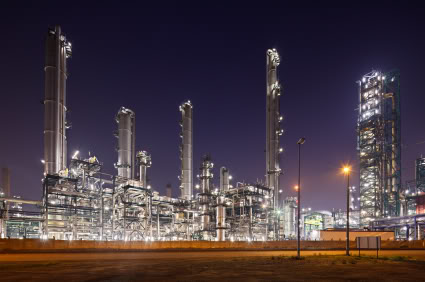 corrected comment period closing date of October 31, 2011 was published by U.S. EPA on October 20, 2011 to keep the public record open for 30 days following the last public hearing, which was on September 29, 2011. A key concern expressed by industry was the relatively short public comment period given U.S. EPA’s “sector-based” rulemaking strategy that proposed sweeping revisions to the four (4) separate rules. Please refer to the October 2011 4 The Record article for a summary of the proposed revisions.