On July 28, 2011, H.R. 2681 (Cement Sector Relief Act of 2011) was introduced in the House of Representatives for consideration. If passed, the bill would direct the Administrator of U.S. EPA to issue new rules to replace the following three (3) interrelated rules that affect the Portland Cement industry:

While addressing a number of issues, the bill specifically provides that in defining the terms “commercial and industrial solid waste incineration unit,” “commercial and industrial waste,” and “contained gaseous material,” the Administrator should adopt the meaning of those terms set forth in the rule entitled “Standards for Performance of New Stationary Sources and Emission Guidelines for Existing Sources: Commercial and Industrial Solid Waste Incineration Units,” published at 65 Fed. Reg. 75338 (December 1, 2000). These definitions provide that units designed for energy recovery should be regulated under Section 112 of the Clean Air Act (CAA), rather than be classified as incinerators and regulated under CAA Section 129. 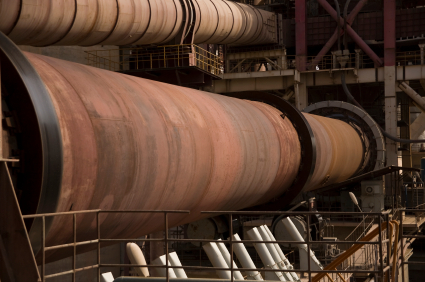 the emissions standards set by the Administrator in the new rules should be achievable by real-world cement manufacturing facilities.

The bill was referred to the House Committee on Energy and Commerce where it was to begin mark-up during the week of September 19, 2011. At this time, it is unclear if or when this bill will be up for vote in the House of Representatives.