The U.S. Environmental Protection Agency (U.S. EPA) filed a motion on December 7, 2010 in the Federal District Court for the District of Columbia seeking an extension to the current court-ordered schedule for issuing new Maximum Achievable Control Technology (MACT) regulations affecting boilers and industrial heaters (Boiler MACT). U.S. EPA is under a current court order to issue final Boiler MACT rules on January 16, 2011 and is seeking in its motion to the court to extend the schedule to finalize the rules by April 2012. U.S. EPA’s request for additional time comes after receiving more than 4,800 public comments on the proposed Boiler MACT rules. 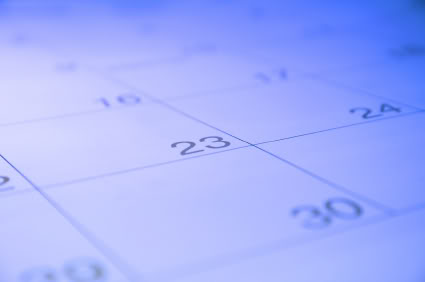 Based on the number of comments, U.S. EPA believes that a revised set of rules that addresses the public’s comments and allows for additional comment is in order. On January 12, 2011, the court granted U.S. EPA an extension; although it was not what the U.S. EPA was hoping for. The court ruled that since January 16 falls on a Sunday, U.S. EPA could have until Friday, January 21, 2011 to finalize the rule, unless there is a further order of the court. That’s right; the court only granted U.S. EPA a five (5) day extension.

The Boiler MACT rules are estimated to affect more than 200,000 boilers operating in industrial facilities, commercial buildings, hotels, and universities located across the country. With so many facilities being affected by this rule, it is possible that the court may have granted this extension so that it could have additional time to consider the U.S. EPA’s extension request. Only time will tell.