ALL4’s ambient group members Dan Dix and Colin McCall attended the U.S EPA Regional, State, and Local Dispersion Modelers Workshop (Workshop) held in Atlanta, GA on June 9, 2011. The annual meeting, which is hosted by the U.S. EPA Office of Air Quality Planning and Standards (OAQPS) and attended by state and local modelers to communicate various technical issues and solutions related to local-scale air quality modeling, was open to the public on the last day of the week-long meeting for the first time in recent memory. The focus of the meeting was the newly established 1-hour nitrogen dioxide (NO2) and sulfur dioxide (SO2) National Ambient Air Quality Standards (NAAQS), and less new 24-hour particulate matter less than 2.5 microns (PM2.5) NAAQS. 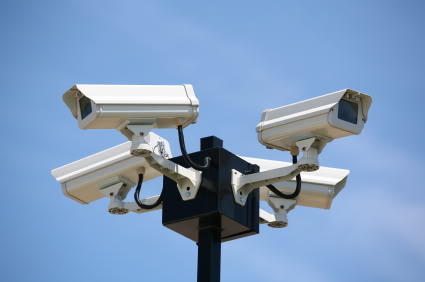 U.S. EPA’s OAQPS indicated that they are currently working on a guidance memorandum to address issues related to modeling PM2.5 that they hope to have released before the 10th Modeling Conference, which was also announced at the Workshop and will be held in Research Triangle Park, NC on October 27 and 28, 2011. The public can then make comments on the PM2.5 memorandum at the 10th Modeling Conference before it is finalized. More information about the Workshop and to review presentations can be found here.