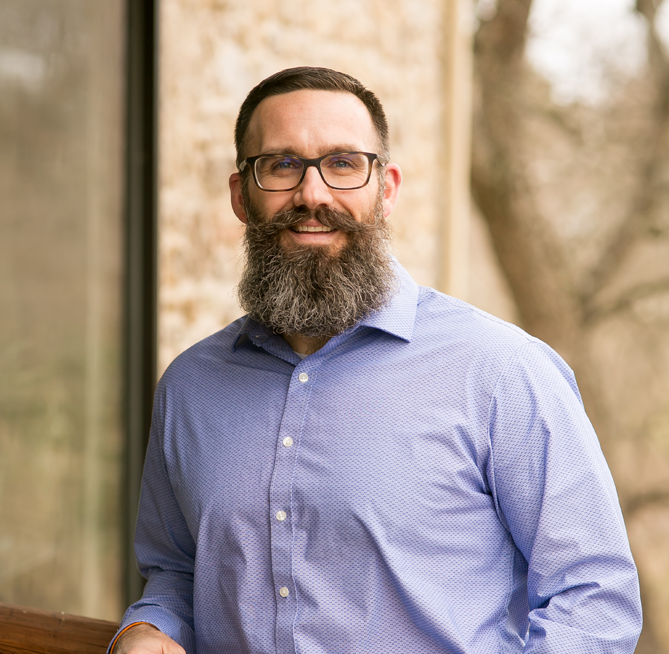 In the March 23, 2015 Federal Register, the U.S. EPA proposed Oil and Natural Gas Sector: Definitions of Low Pressure Gas Well and Storage Vessel.  The two (2) actions addressed by this proposal concern the definition of “low pressure gas well” and provisions related to storage vessels “installed in parallel” or “connected in parallel”.

On March 6, 2015, the Texas Commission on Environmental Quality (TCEQ) announced its Request for Public Comments and Hearing Announcement on Oil and Gas General Operating Permits 511, 512, 513, and 514.

The draft GOPs contain revisions based on recent federal and state rule changes, including updates to requirements and the addition of terms.  The draft GOPs, including cover letters, terms, tables, statement of basis, compliance assurance monitoring and periodic monitoring can be found on the TCEQ permitting website at the hyperlink provided above.

Please contact JP Kleinle (610) 933-5246, extension 120 or at jkleinle@all4inc.com to discuss the content of this blog or any other oil and gas related topics.