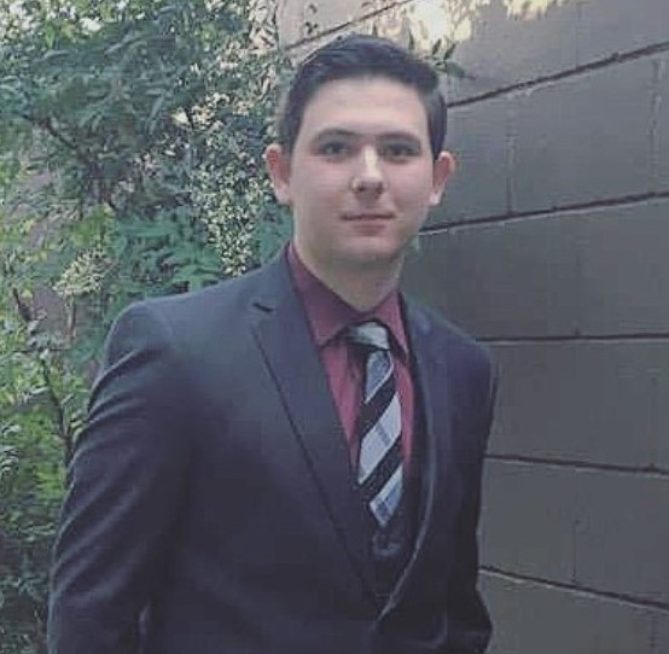 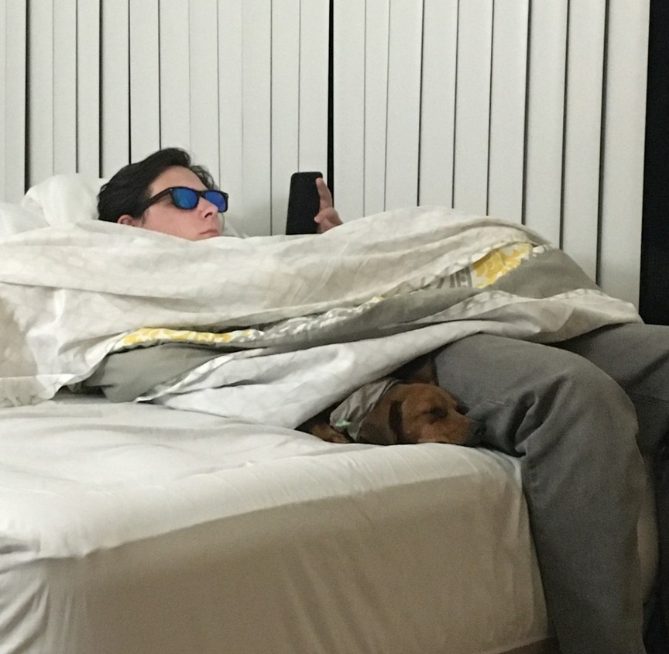 Jason joined ALL4 in 2022 as a Staff Engineer in their Rancho Cucamonga office.  Before this he worked as a Department Employee for the New Mexico Tech Mechanical Engineering department performing outreach demonstrations, designing and running the department website, and working with professors to document their independent research.

Get to know Jason

I’ve been most surprised by the overall feeling of comradery everyone has for each other.

I was probably most proud of my Kronk from The Emperor’s New Groove costume.

Tori Belachi from the MythBusters

I am actually a pretty good juggler.

I would like to be known as someone who people can turn to for most any problem.

A good bed, a computer, and my favorite foods

The thing that attracted me the most would probably be how highly everyone talk about the company as whole.